Not just another run of the mill rock and roll band that follows the rulebook of gimmicks and clique.

Wood Zeppelin is a collision of toothpick folk art, music and the latest in Stop Motion Technology branded specifically for the internet. The brainchild behind Wood Zeppelin is Chicago based toothpick folk artist Wayne Kusy better known and world renown for his large scale toothpick ocean liners. Having been in People Magazine, Rachel Ray, Smithsonion Magazine and NBC Dateline, Wayne has built toothpick replicas of the Titanic, Lusitania, Queen Mary, and many others displayed or commissioned, coast to coast. Find more about Wayne Kusy here: Wayne Kusy.

Starting as an experimental time lapse video with music as the sound track, and 1 year of motion tests, Wood Zeppelin turned from a pile of toothpicks to digital real life band.

Making a band out of toothpicks

One year while building a small schooner, a patron of the maritime arts dared Wayne to do a time lapse of the construction, from the first toothpick to the last. With a borrowed Nikon on a rickety tripod, he shot 4200 photos from start to finish, different angles and different speeds. Some scenes where shot in reverse for better effect. Instead of building it up, he tore a previously constructed piece down at different intervals to help demonstrate how the ship is built from the ground up. Wayne also put "Ride Captain Ride" theme music in the background. The end result was so well received, he wanted to do another with music he had written. 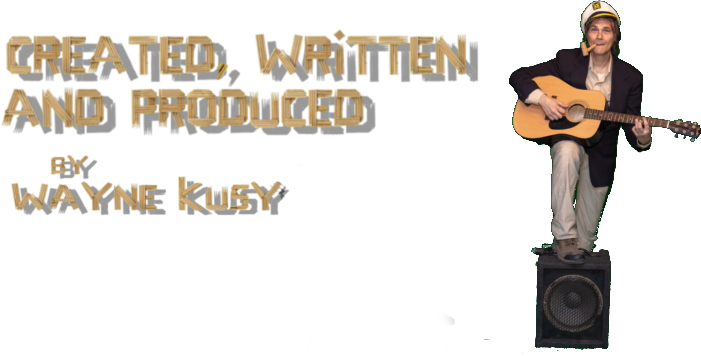 It wasn't very clear at first what Wayne wanted to do with his new skill. Should he keep building new and smaller ships and add music to them? Or, something completely different, a band made of toothpicks called Wood Zeppelin. Wood Zeppelin is a merge of the cartoon series "The Archies", and the humor of "The Monkees" TV show. And, maybe just a touch of "Monty Python's Flying Circus" to spice things up. The end result was art, music and technology. Now, it was time to find a band of professional competent musicians to play and fill the part of the toothpick characters. Not old school crusties who play music from 10,000 years ago, but music in the now. 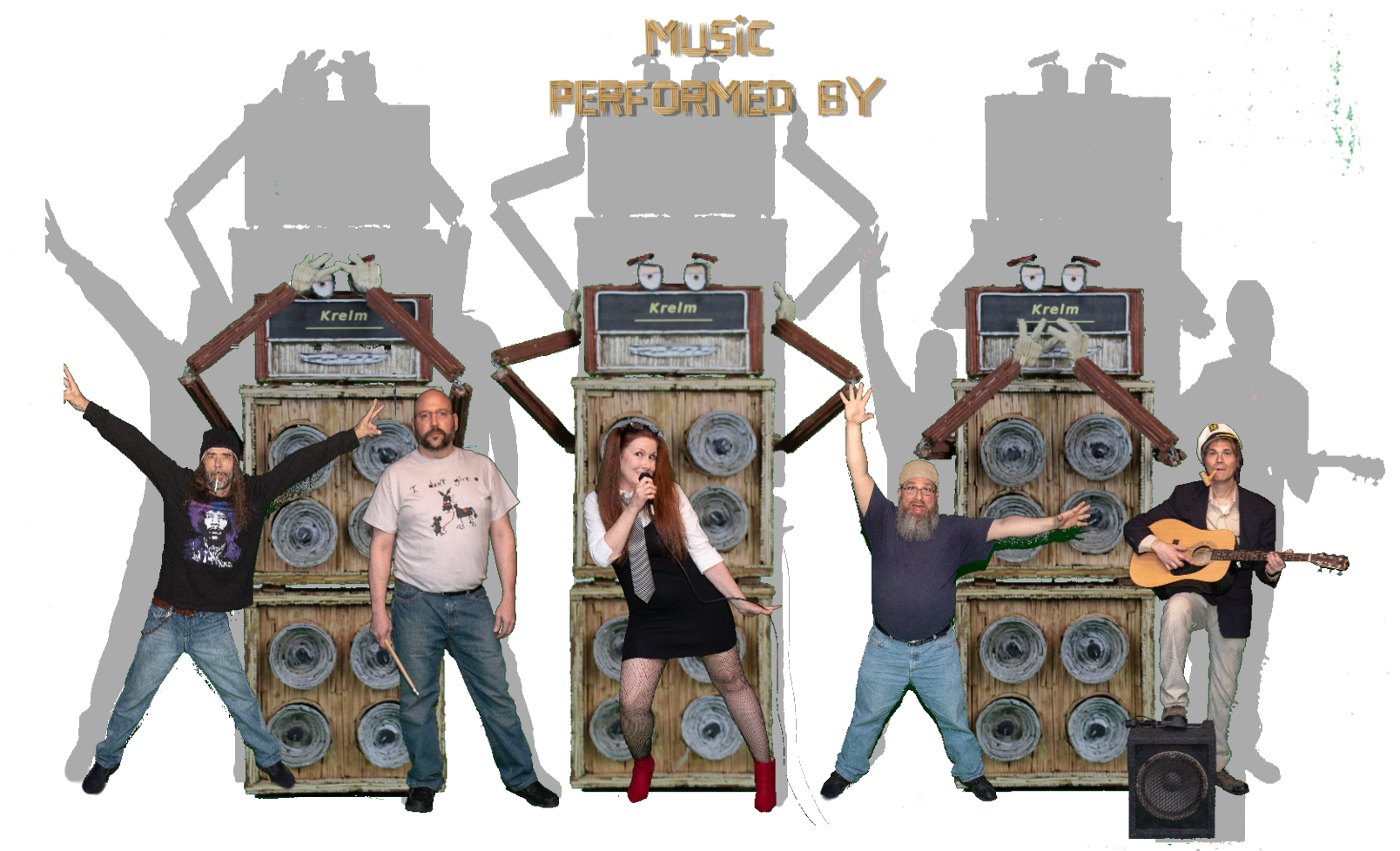 Along with being an established Folk Artist, Wayne is also a guitarist/ singer/ songwriter. He has an impressive resume of producing outdoor music events and working with record companies like CBS and A&M. His old band went on tour in the UK 3 times. Wayne has participated in countless recording projects for compilations as a studio musician including for Warner Bros. Records EU. With over 1000 hours of professional studio time under his belt, he had a good idea of where to record a new genre of toothpick rock he has crafted and copyrighted for his music videos, Rax Trax Recoding in Chicago. But first, he had to gather a group of competent musicians who would bring Wood Zeppelin, from a pile of toothpicks to life. They would go on to record the sound tracks for the music.

Wood Zeppelin took over a year of experimenting building hand made toothpick puppets with wire and old socks and worn jeans. He finally created a set of 5 character: Chris Wikipix: Guitar, Burch Reynolds: Vocals Guitar, Slim Pickin: Bass, Hortentz Byrd: main vocals and Saul Mills on drums. They all played musical instruments and modeled after the actual musician who played their parts in the recording studio. The puppets were very well animated with moving limbs hands, eye lids, an mouths. In addition, there were some musical instruments such as drums that needed to be animated and an amplifier. At first, on the cabinets, speakers and head of the amp were movable. Later, there were arms and eyes attached for more effect.

Wood Zeppelin is a total of 4 years of labor, thousands of hours of work behind the camera and the computer. Not to mention all the planning layouts and logistics and other behind the scenes details. It is by far the most comprehensive project this artist has ever undertaken. Hopefully, he can keep this ship moving.